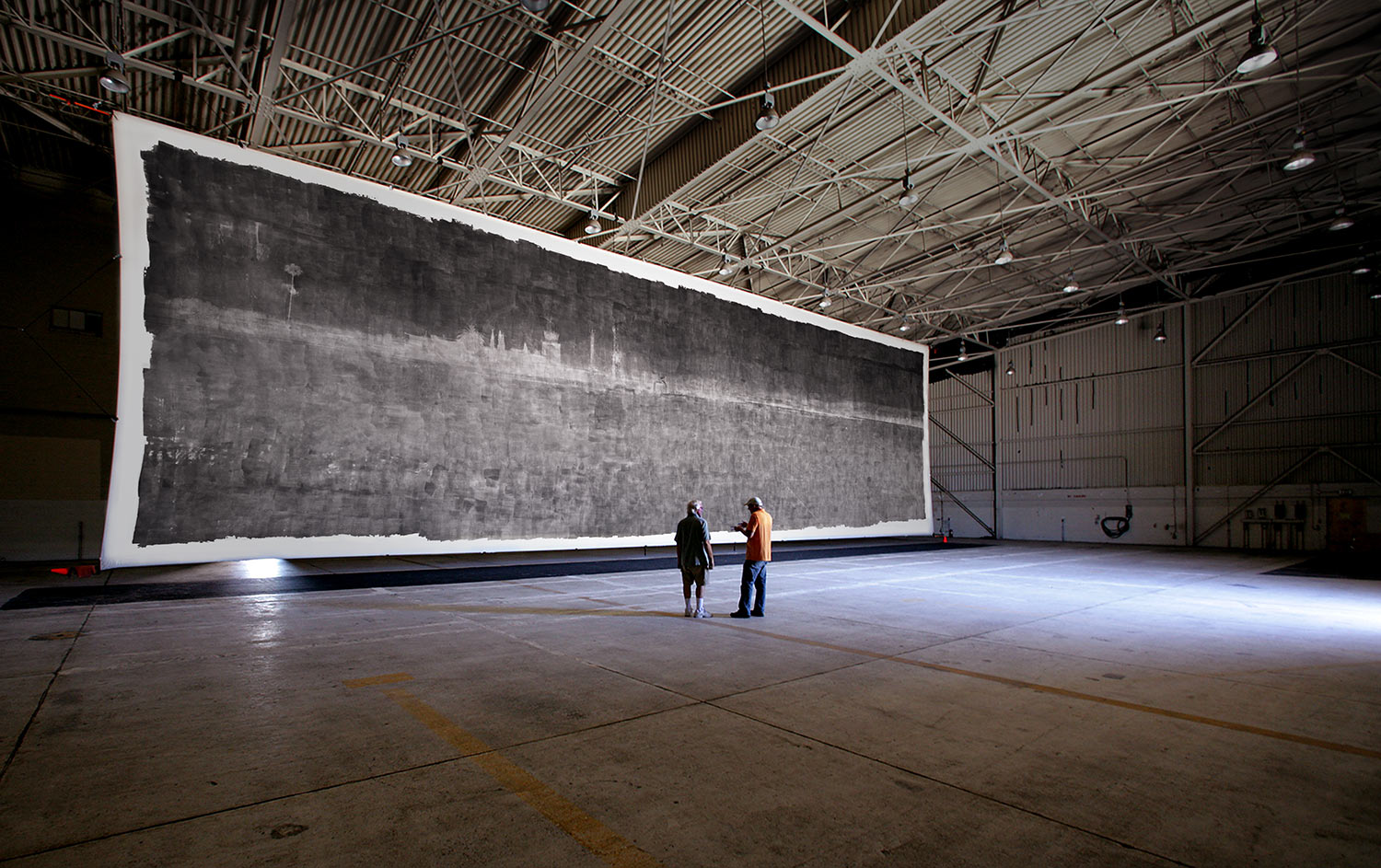 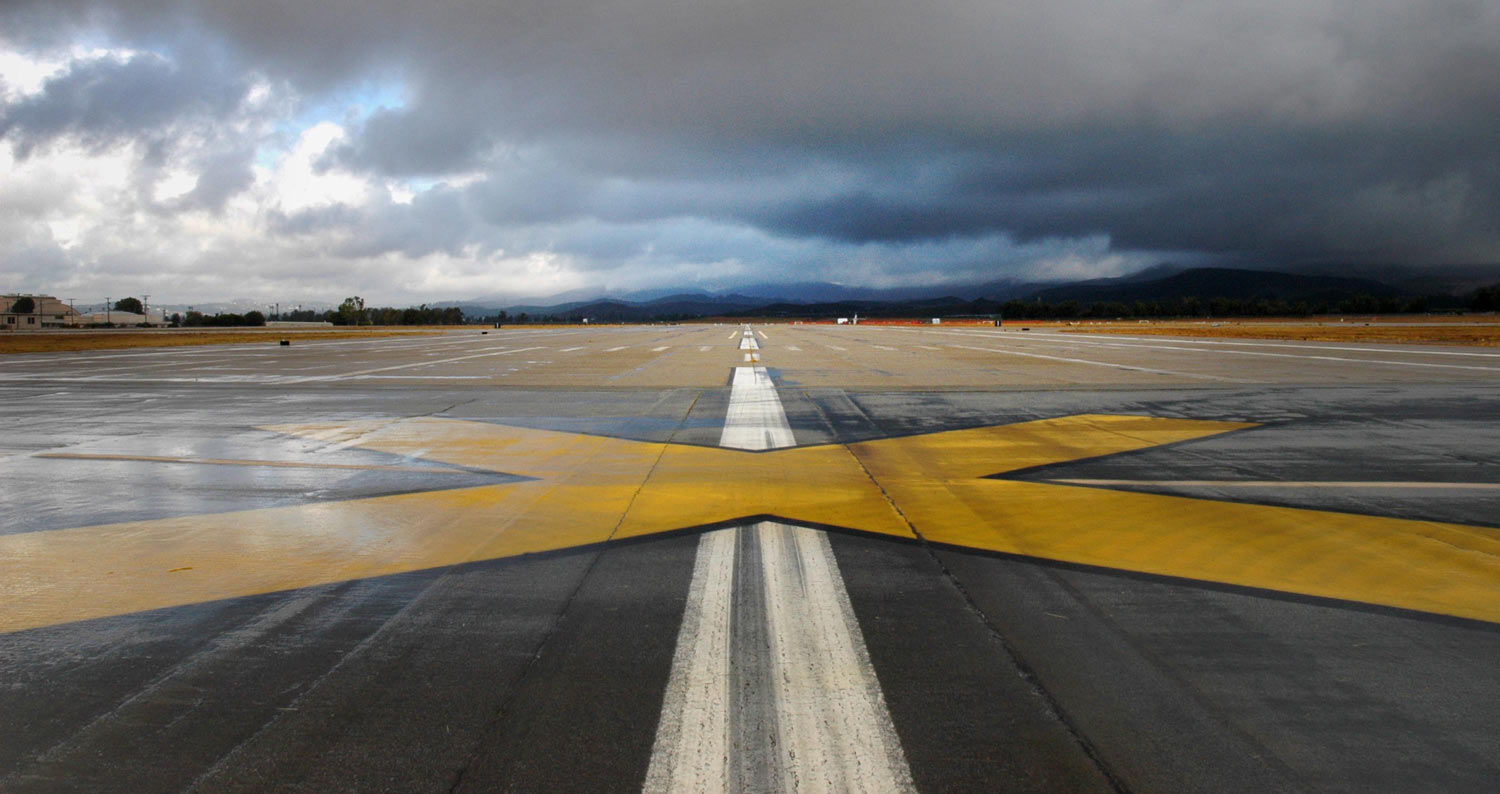 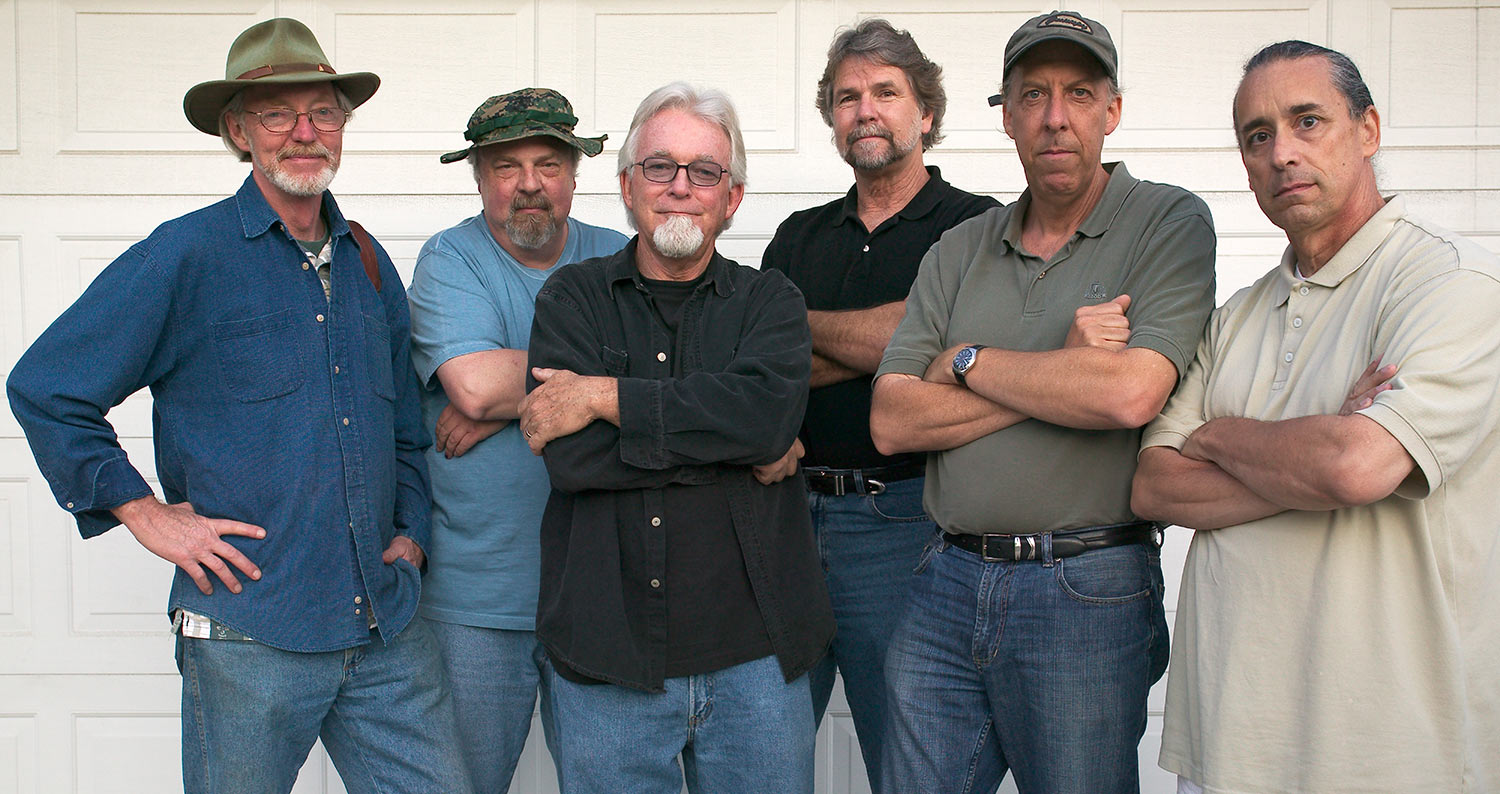 The Legacy Project Collaborative is Jerry Burchfield, Mark Chamberlain, Jacques Garnier, Rob Johnson, Douglas McCulloh, and Clayton Spada. The six artists began working in 2002 at a giant, closed military base in southern California—the 4,800-acre Marine Corps Air Station El Toro. Granted extraordinary access to the sprawling base, the six artists have shaped a project of rare scope and significance. Projects include transforming a military jet hangar into the largest camera ever made to produce the world’s largest photograph. To date, the group has made some 150,000 images, an art-historical document on a scale seldom seen. Work from the collaborative project has been shown in more than 35 national and international exhibitions.

ABOUT THE PROJECT
MEMBERS
ABOUT EL TORO